I was invited by Scott McCaughey to play guitar with the Minus 5 as part of the 20th annual New Year's Eve show put on by The Sadies at the Horseshoe Lounge in Toronto. Linda was on drums and Sadies' guitarist Dallas Good sat in on bass with us for the evening. It was a really fun night and great to be part of such a wonderful and cherished tradition up north of the border. Dallas and his brother Travis were joined at various points in the evening by their father, uncle and mom, all of whom had also made records and toured for well over a half century.

We finished our set, a mixed bag of songs from the back pages of the Minus 5, Baseball Project, Dream Syndicate and my own solo albums as well and then we settled in to enjoy the Sadies set. It was the culmination of a wonderful, chilly few final days of 2019 spent in that beautiful and vibrant city. The countdown to midnight began, champagne glasses in hand and at the stroke of midnight, we all sipped, hugged, kissed, raised toasts and then Dallas said this from the stage:

Oh well. You can't get 'em all right.

I had a lot of plans this year. Just like all of you did. There was a new Dream Syndicate album, an 11-CD solo box set, a collaboration with Psychic Temple and also a solo acoustic record I had made in Austin a month earlier. And four records set to be released in 2020 also meant that there would be a lot of touring ahead, taking the new music from town to town just as I have done since I was 22.

The Dream Syndicate was particularly excited about playing South by Southwest in March for the first time and we had a slate of seven really great shows ahead of us in Austin. After that, Linda and I were scheduled to travel up to the Arctic Circle for the Sun Station Vadso festival , playing our own songs and also backing up one of our heroes, Peter Perrett of the Only Ones, joined by our friend (and former Pogue) Cait O' Riordan on bass. I was going to follow that with my first-ever solo acoustic house concert tour of the US, a nice nomadic adventure I had been looking forward to for some time. Some Dream Syndicate shows and a few solo tours along with a Baseball Project recording session booked for August at Mitch Easter's studio in North Carolina were set for later in the year

Plans. As the great philosopher Mike Tyson once said, "Everybody has a plan until they get punched in the mouth."

I was lucky to have the four records in the can, giving me new music to promote and talk about and share with all of you. I was proud of each of those records and did all I could do to spread the word without the advantage of touring and promo jaunts.

Linda and I also learned the ropes about streaming concerts and did around 20 shows from our living room and rehearsal room down the road here in Queens. It was a whole new way of doing gigs from the tech learning curve to the weird sensation of singing into an iPad and knowing (hoping) there were people around the world watching in real time. A new way to connect and keep up the chops and it went from being terrifying and confusing to actually being a lot of fun in its own very unique way.

And now it's 2021. I'm starting the year off with "Strummer and Jones," a new single on Bandcamp that I recorded with Linda in Port Antonio, Jamaica back in 2013. It's a whimsical ditty about my record collection in the formative year or two before the Dream Syndicate. I've wanted to put it out for years and Bandcamp makes it all so easy and immediate. I'll be putting more archival releases up there in the coming months.

Also, Linda and I will be doing a series of gigs in January and February called The Impossible Tour. Two shows every Sunday that will take place "in" some of our favorite venues around the globe. Okay, in reality we'll be at The Chimp Factory (aka our rehearsal room) but we have a very good imagination and we hope you do as well. The shows will be up on Stage It, the good people who hosted my last two streaming gigs in recent months.

And then? Who knows! I guess the answer would be "nobody knows" but I do hope to get back out on the road before the year is over with all or any of the various projects that went into mothballs in 2020.

Most of all, I hope you all are healthy, doing whatever it takes to stay happy, entertained, creatively engaged and overall, just hanging in there. The predictions of the wonderful Dallas Good aside, 2020 was probably not the best year of all time. Let's hope he was just off by one year.

See you down the road, be it real or virtual. Happy New Improved 2021, everybody. 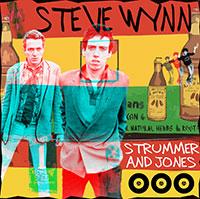 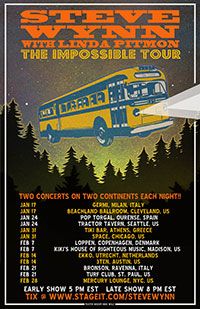 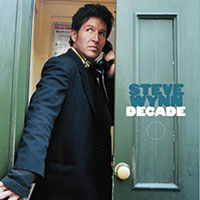 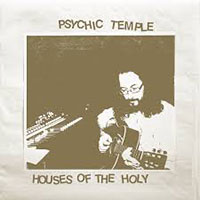 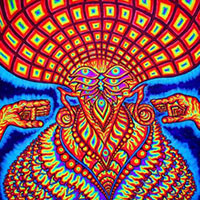 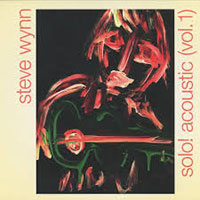